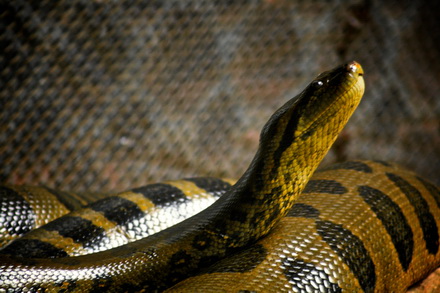 It’s not hard to understand the attractions of myth busting. That’s why this kind of thing is common among non-profits:

Such pieces can be a joy to write. (This, incidentally, should be a warning in itself. When writers are enjoying themselves, readers may not be.) All you have to do is identify the misconceptions you think readers have, and then refute them. You can cover a range of topics, without the bother of providing logical flow between subsections. Your points can vary in length and bring in almost any aspect of the issue. You can add punchy statistics, without getting bogged down in context. The structure is free and easy, but looks ordered and planned. And it’s appealing to readers. Who can resist reading about where people go wrong?

But beware. There are deep and treacherous pitfalls here for a communicator.

Here are some more, grabbed at random, from genuine campaigns:

I try to imagine myself advising these clients.

Me: “If you believe something to be harmful nonsense, are you sure it’s a good idea to write it down, format it in bold type as a subheading and publish it?”
Client: “Hmm. I see where you’re coming from. Thanks for the tip. Our comms team don’t agree though. There are some important misconceptions out there that we need to challenge.”

My reply is that myth busting is a flawed way to challenge readers’ misconceptions. It can be seen as arrogant and dismissive. Good communication demonstrates a element of empathy. Myth busting shows no attention to readers’ concerns. It amounts to nothing more than telling people they are wrong. It’s bad manners, bad education, and doesn’t work. Someone who thinks people on benefits cheat the system, or that people get pregnant to be rehoused, won’t be magically persuaded otherwise by a verbal lecture from you. Sorry if that disappoints, but it’s true. Throwing in a few well-selected statistics isn’t a clincher.

Many years ago we took our children to London zoo. In the reptile house an education officer was showing off snakes, letting visitors stroke them. He told me, “Visitors come though the entrance thinking that snakes are cold and slimy. We talk and they touch the snake and find it’s dry and warm. Then they walk on. By the time they get to the exit door they’ve gone back to thinking snakes are cold and slimy.”

If you really want to change people’s minds, you need a subtler, better thought-out approach than just telling them that what they currently believe is wrong.